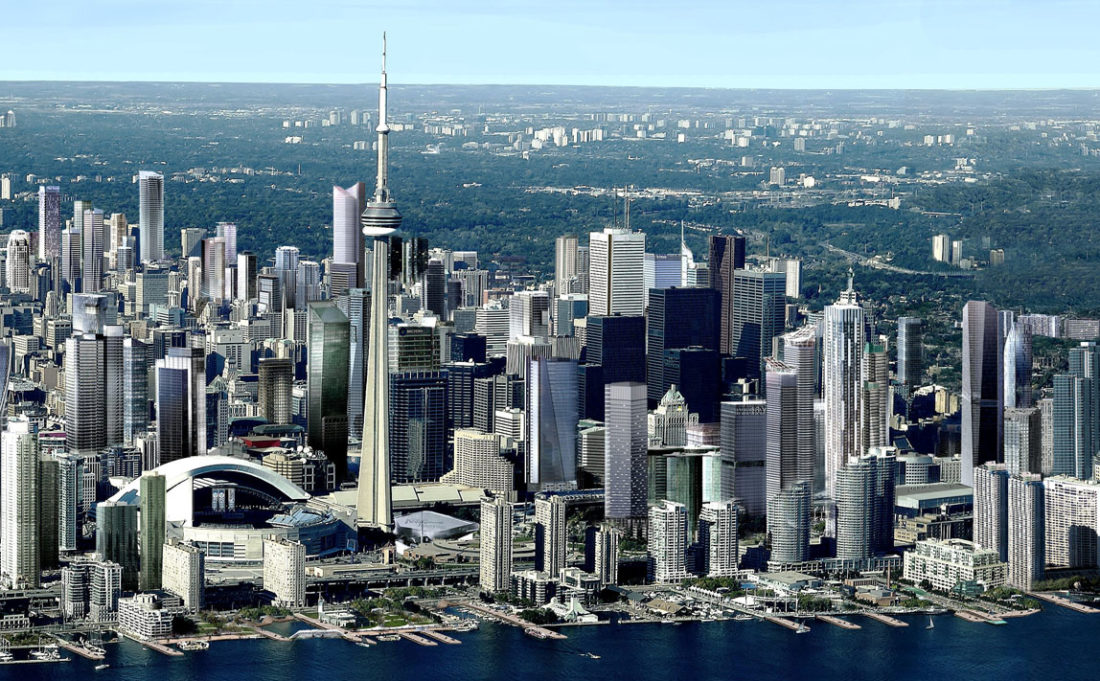 Extreme weather and an ever-growing rental housing shortage top the list of Toronto’s greatest challenges according to Elliot Cappell, the city’s chief resilience officer.  Speaking at a recent Urban Land Conference, Cappell spoke openly on the reality of our rising waters as well as our declining low/middle income housing.  He paints a bleak picture of the ongoing battle to re-develop the 1,189 apartment complexes built before 1985, into livable and affordable rental space.

Mr. Cappell expressed equal concern over the urgency of pro-actively implementing a flood prevention strategy to safeguard the city from catastrophic flooding. These are real-time issues given the massive flooding of last summer and the critical housing shortage that has woven itself into the very fabric of our city.

Both issues present an uphill climb with enormous financial commitments which will require private and public-sector participation in order to implement and maintain.  Click here to read more on Mr. Cappell’s challenges as he leads the charge on these two looming concerns.