Certain topics re-appear in this blog as their importance and significance to the city ebbs and flows.  One such subject matter is City Council’s debate over the issue of allowing Laneway Housing to proceed from wishful thinking to rubber-stamping.  As Edward Keenan of the Toronto Star reported on June 6, 2018, it would appear that the city is within striking distance of council approval and, as the motion has been put forward the anticipation is building.

While not a cure-all for the rental crisis, it is a step in the right direction allowing homeowners to renovate and re-purpose dilapidated and unused sheds and garages into viable rental units.    Not only does this benefit the owners in gaining income to help pay their own living expenses, but offers diverse options to mid-income renters in search of a neighborhood dynamic.  Breathing new life into often times run-down garages and out-buildings, seems to be a win-win situation for owners and prospective tenants alike.  And thankfully, City Council appears poised to push the button. Read more here 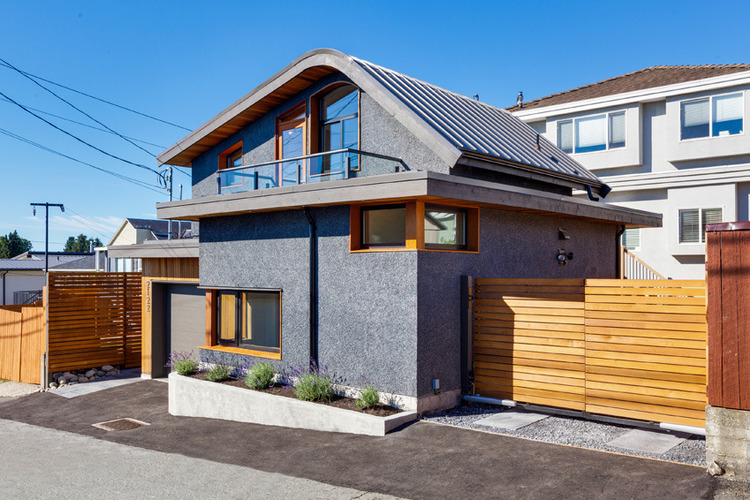 Bringing up the rear

In a recent blog article,  Brandon Donnelly  makes the correlation of the “rear houses” of yesterday to the lane houses of today. Last year at this time, we did an article for our  blog entitled “Laneway Reinvention” which spoke to the benefits for both landlord and tenant alike, should the city start allowing more of these builds to occur.    The need for affordable housing has transcended generations and is as relevant today as it was in the early 1900’s.  As Brandon’s article surmises, is it possible that the mindset of the 1900’s rear houses which rapidly declined into slums has a bearing on why the city tends to look unfavourably at resurrecting this ingenious use of space.    Perhaps it is time the city took a more modern day look at the benefits this type of affordable housing could play out in the Toronto of today.  Click here to read more.