A call for development

The City of Toronto has issued a call for development in its search for a partner to redevelop the Ontario Place lands.  We can only hope that creative minds come up with a revitalization plan that will treat this beautiful lakefront acreage with dignity.  Green space is imperative in the downtown core, and we must fight to preserve this historic space.  Find out more here.

Out with the Old and in with the New

There is no argument that the Galleria Mall at Dupont and Dufferin has long passed its youth and usefulness.  Enter  Freed Developments and ELAD who are going full steam ahead with  an impressive mixed use development which will be home to retail spaces,  a community centre, sprawling outdoor living areas in addition to residential towers.  Architects Hariri Pontarini have presented a master plan for the revitalization of this piece of land and if all goes as promised, the end result will be worth the wait.  Read about the plans in blog.to 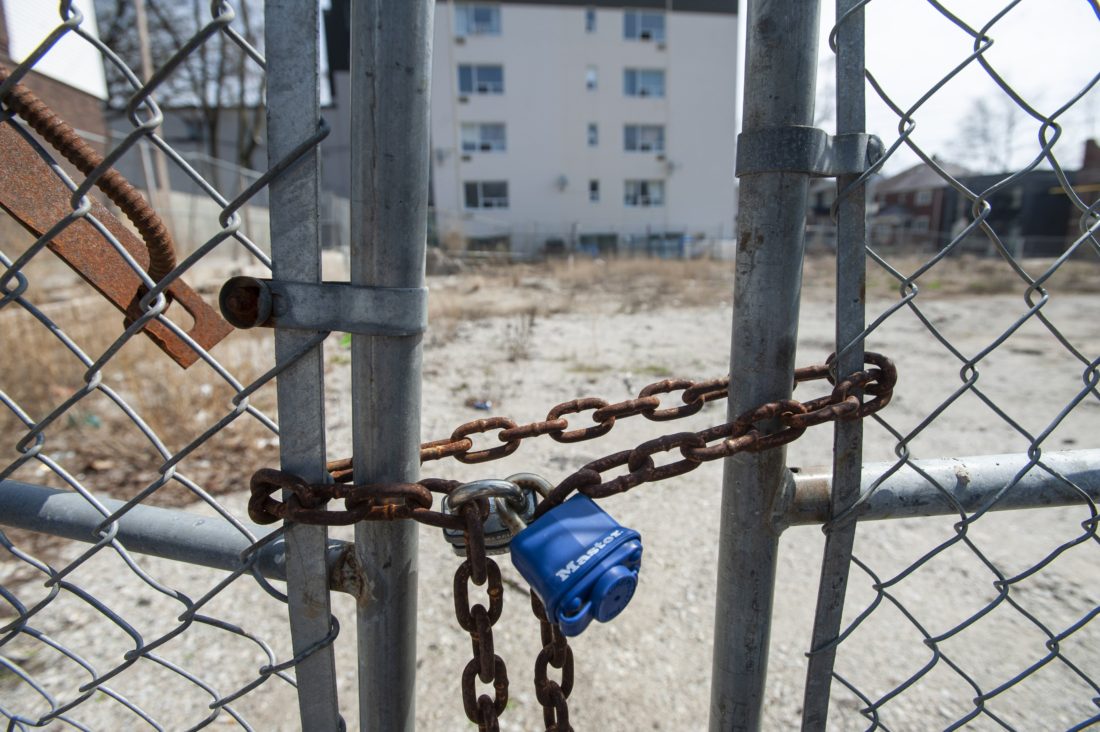 May 9, 2019 In Development, Neighbourhood

In a recent article, Joanna Lavoie of  Toronto.com reports that the much anticipated affordable housing project slated to be built at Coxwell and Upper Gerrard in  Leslieville has been cancelled.  Innstead Co-Op Housing Inc. has pulled the plug on the project citing escalating prices and an inability to project a break even point.  Disappointment is palpable as the community and others like it, continue to be the collateral damage in an ever increasing short term rental market.  Read the article here. 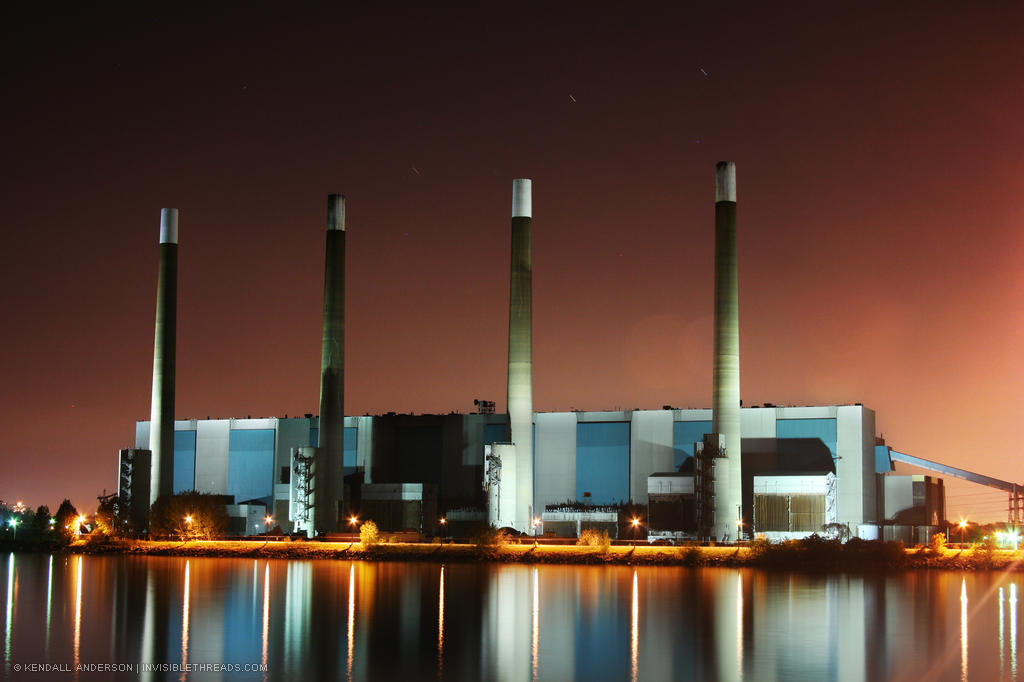 A slice of the pie for Toronto

Toronto is set to receive $87 million of the Federal Government’s $40 billion budget set aside for their 10 year National Housing Strategy.  The program is committed to increasing the supply of affordable rental units through this funding.  The funding has been slated to fund a 16 storey  building in Toronto’s west ends.  Find out more about this initiative here. 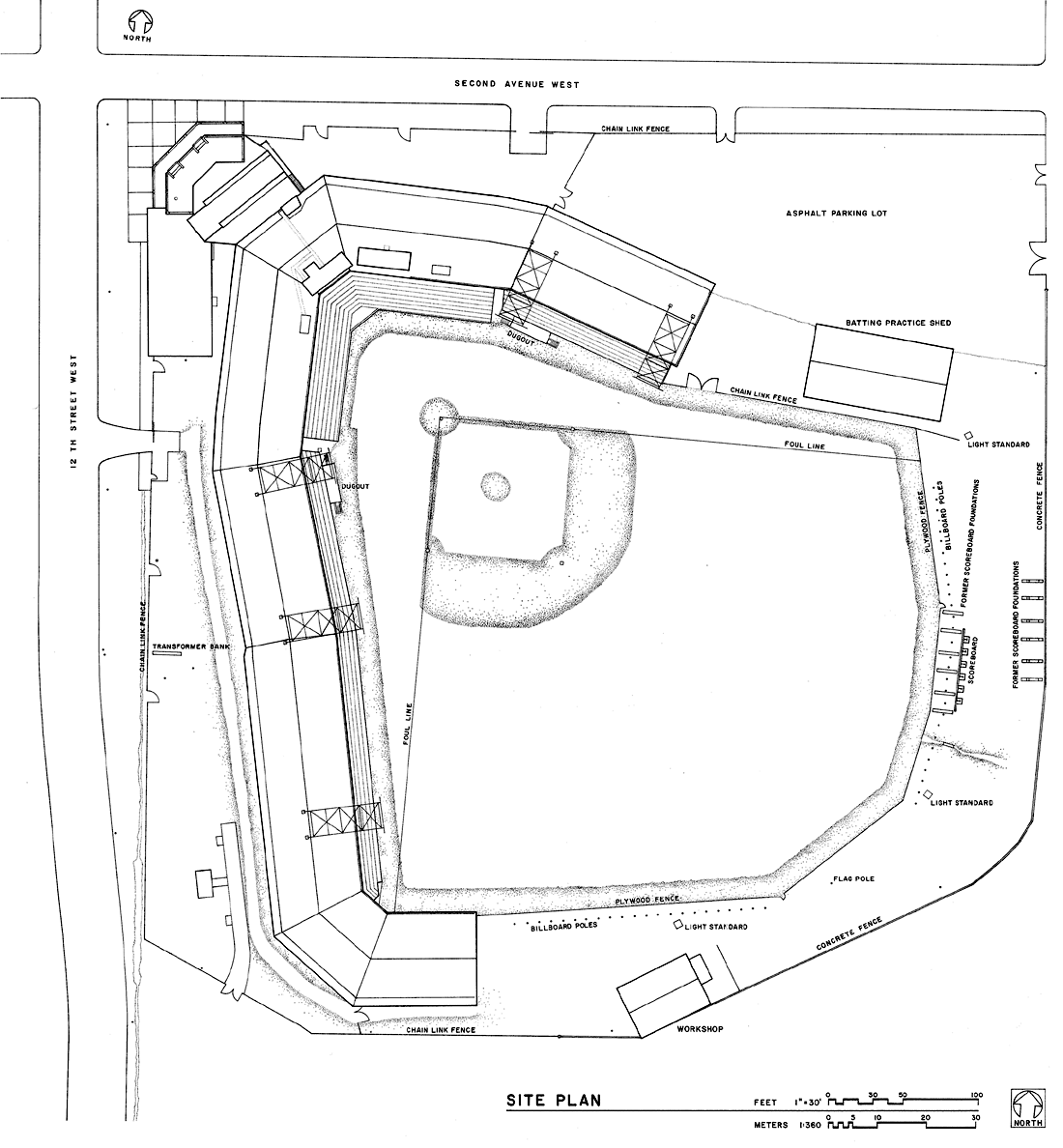 Ontario Association of Architects proposal to fix the SPA process

A much needed revamp of the Site Plan Approval Process is being put forward by the OAA.  Find the details to the proposed changes here. 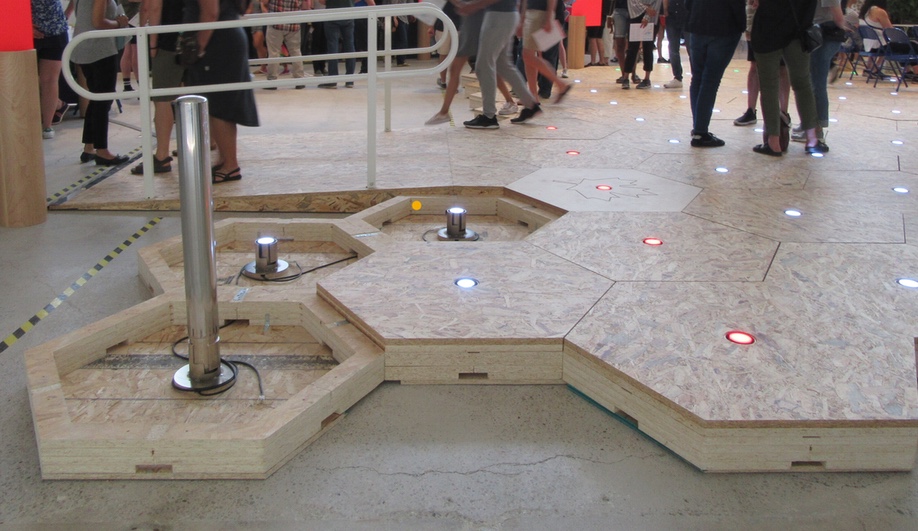 Innovation takes to the streets.

This is a great post by Brandon Donnelley regarding Sidewalk Toronto’s experimental workshop at 307 Lakeshore Blvd E.  In this blog, Brandon touches on one of  the newest products being tested for the proposed “city within a city”, heated pavers.  It may sound like environmental lunacy to  give consideration to paving a whole public realm with what some say could potentially be harmful to the environment, however the pros are quite favourable to this new concept.  There are many glitches that must be addressed to make the idea feasible however, and the team is working diligently to  iron the wrinkles out and decide on the avenue to take. Check out the feature here and then check out the workshop on any Sunday, when they are open to the public. 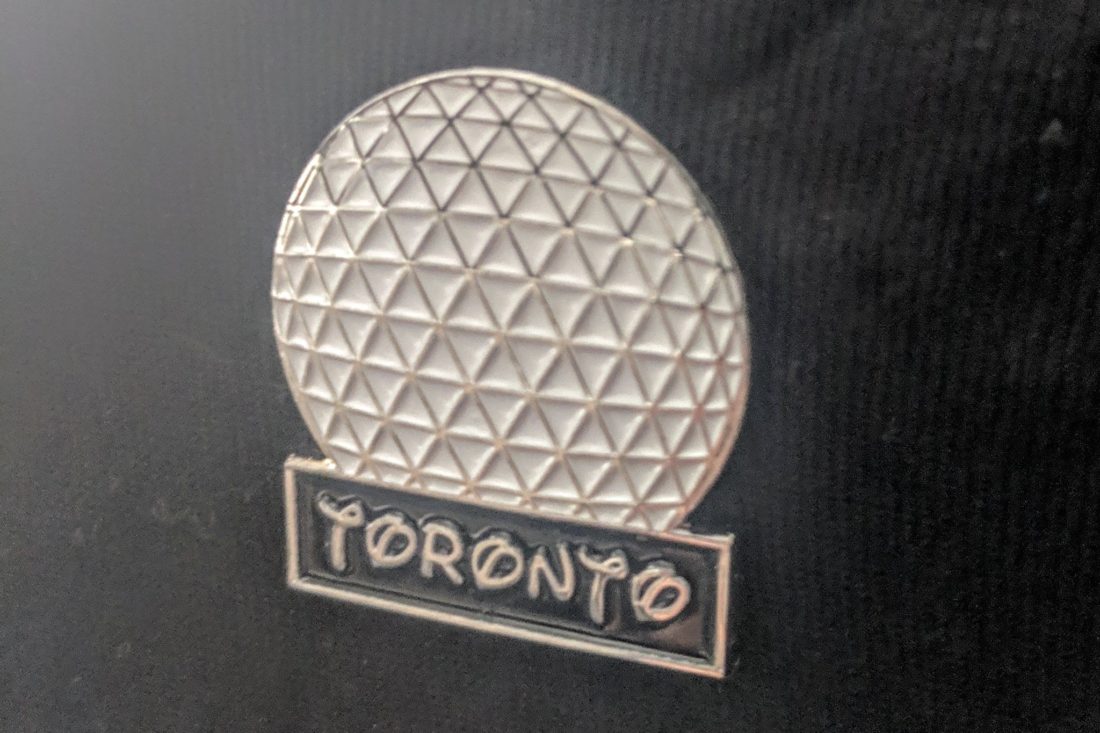 And Ontario Place Goes To…

While some iconic landscapes in Ontario are immediately recognized as needing the designation for heritage protection, Ontario Place is not one of them.  However that is exactly what  a group of concerned and watchful citizens are lobbying for.  Over and above the never-ending tug of war going on with this precious waterfront acreage, petitions are being circulated to have this downtown waterfront space deemed as a heritage location.  And why not?  It has served generations of Torontonians well over decades of use and unfortunately now, decay.

Most are poo-pooing Ford’s campaign to build a mega mall and/or casino in this beautiful parkland to tell the world that Toronto is “open for business”.  (Were we ever closed?)  The presentations and consultations and never ending proposals continue as many of the citizens of this city, would like to see more waterfront and less crane towers.  Read the article recently published in Blogto here.

Brandon Donnelly posted a great blog on the potential development in the City of Toronto.  We have re-posted it here for anyone who missed it. 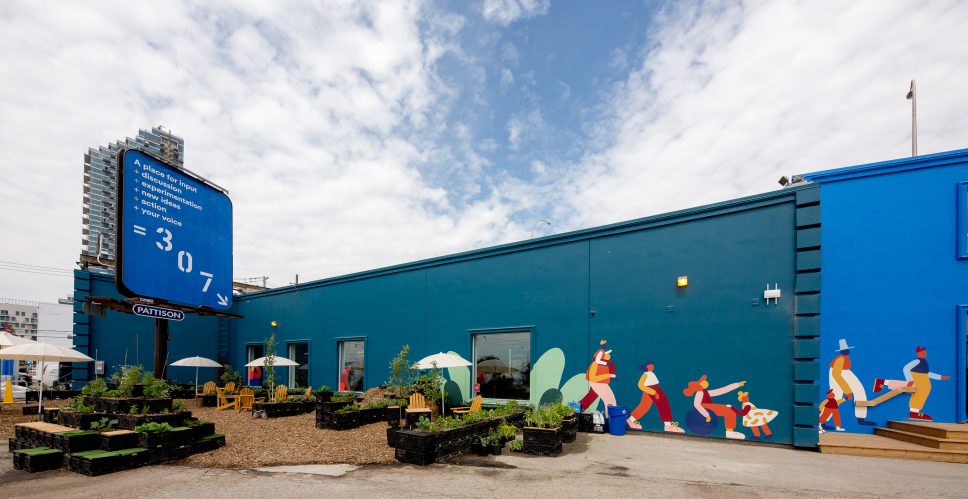 September 11, 2018 In City of Toronto, Development

Sidewalk Labs Toronto has opened it’s arms to the general public to share ideas, engage in discussions as well as educate the curious, with interactive workshops and demonstrations.  Inviting the community in to share ideas is a sound formula for getting the community behind such an ambitious project which is aiming to give birth to a new generation of accessible cities.

Sidewalk Toronto 307 is an interactive experience utilizing a large experimental work space to get people talking and sharing their ideas.  Open every weekend to the public, it is informative, educational, entertaining and worth the trip down to 307 Lakeshore St. E.   Find out more here