Grove Inc. / City of Toronto  / A setback for Sidewalk Labs 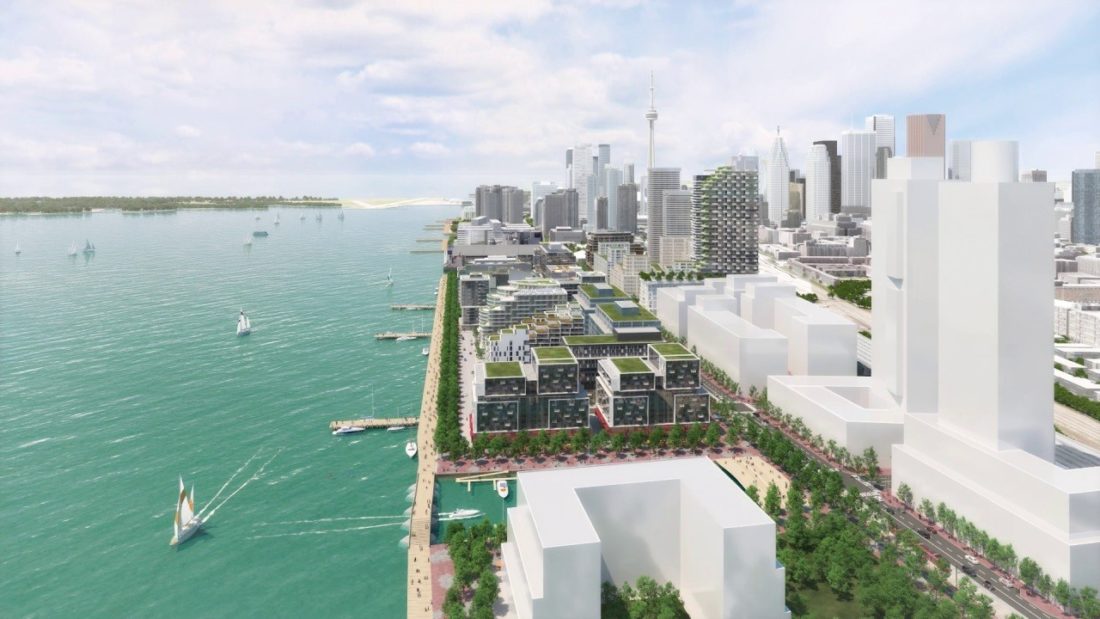 A setback for Sidewalk Labs

The proposal deadline  for  Quayside District, a joint venture between Alphabet’s Sidewalk Labs and Waterfront Toronto has been postponed until next spring.  Plans for the ambitious project which is touted to be a city within a city encompassing 12 acres of a former industrial site at the waterfront, has been delayed to give the partners additional time to more accurately reflect the consultants findings and to give careful consideration of the public’s feedback.  Details can be found here