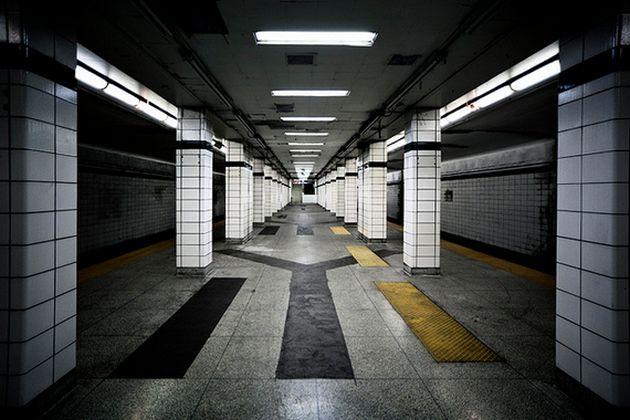 In an unprecedented move by the TTC, it has been announced that the abandoned station at Lower Bay will be used for something other than the filming of a Hollywood blockbuster.  The station is getting set to host a music concert in the so-called “ghost” station below the existing Bay subway station as part of Canadian Music Week.  Using open-door subway cars as the stage for the entertainers, concert-goers will be treated to an evening of Canadian music performances in a unique setting.

While advanced ticket sales  have been sold out, look for more to be available once the headliner has been formally announced.  The show is scheduled for May 11, and more information is available on Blogto. 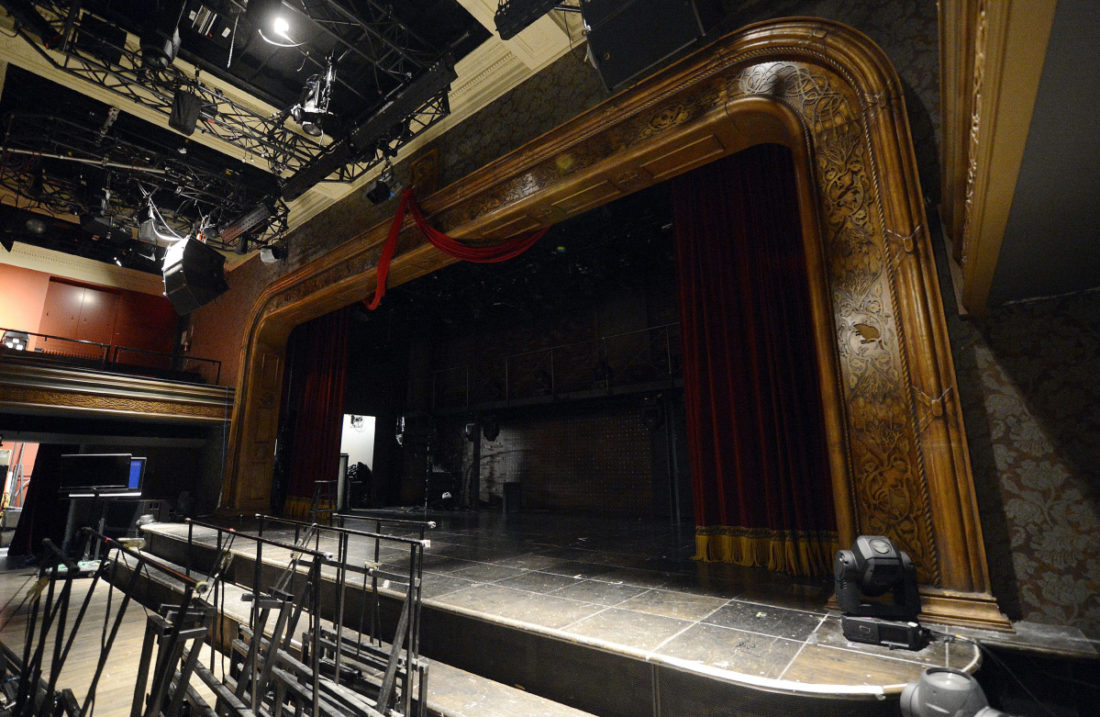 With The Concert Hall at the Masonic Temple slated to reopen this June, we thought a little history on this iconic building was in order.  We found this great article written by Doug Taylor a few years ago giving the reader better insight into the foundations of this beautiful building. Check it out here.