So Good on So Many Levels

Great article written by Alyssa Walker for curbed.com on how an innovative architect is thinking outside the parking garage by envisioning new uses for outdated parking structures.  Could you see yourself living here 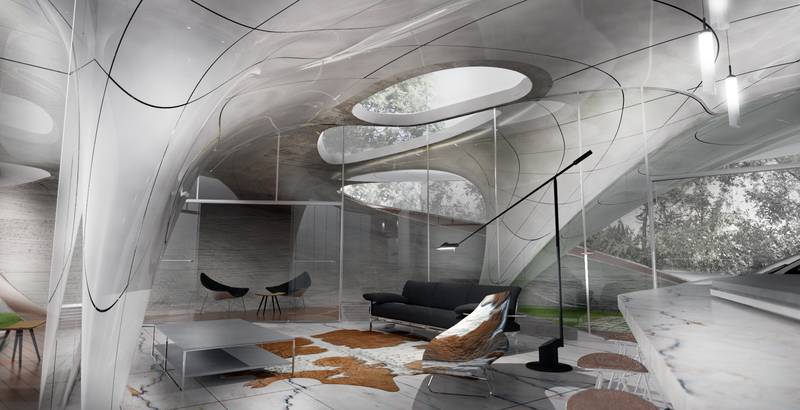 May 17, 2017 In Architecture, Construction, Design, Residential

3D printing has been growing in leaps and bounds as a variety of industries and entrepreneurs find more and more creative uses for this remarkable technology.  But would you live in a “printed house”?  Here is a great article on the future of construction and the 3D path it may be taking in the not too distant future.  Click on the link below for the story. 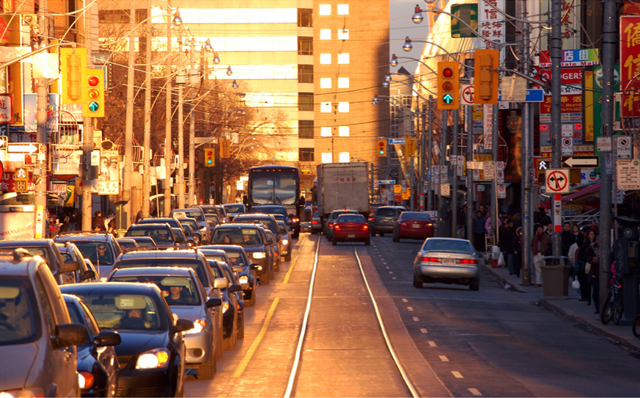 Chief City Planner, Jennifer Keesmaat speaks to the issue of “urban repair” in an article in the National Observer.  Her thoughts on regaining whole communities, reducing arduous commutes, and lessening the ever-increasing problem of congestion in the core are insightful and informative.  Read more on how Ms. Keesmaat identifies the problems and offers viable, albeit measured solutions to the problems the City of Toronto and its bordering communities are experiencing. The article can be found here. 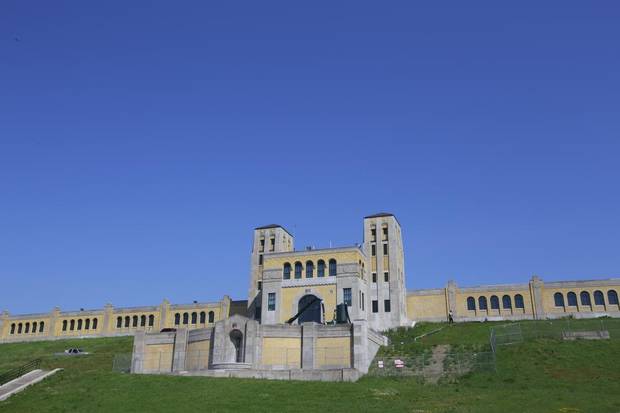 The 18th annual  Doors Open Toronto will be occurring on May 27 and May 28.  With a nod to Canada’s 150th anniversary, the event’s theme this year is “15 Decades of Canadian Architecture” showcasing historically significant buildings rarely open to the public.  For more information on the event and buildings showcased, click here.

Perhaps some of the best news of late concerning restoration and renewal of by-gone era venues, is that of the complete refurbishment of the magnificent Crystal Ballroom in the King Edward Hotel.  This section of the iconic King Eddy was forced to shut down in 1979 as it failed to meet with the city’s building codes at the time.

There has been much anticipation surrounding the unveiling of this beautiful space which may have been lost to us for well over 3 decades, but has returned in all its former glory.  Read the article from the Toronto Star here to find out more.

The annual Spring Beach Studio Tour is happening May 5 – 7th.  This is your opportunity to pick up some unique creations from local artists who open their homes and studios to to the community to showcase and sell their works of art.  Enjoy a lovely day in the neighbourhood and meet some interesting people while supporting our local economy!   For more information, click here 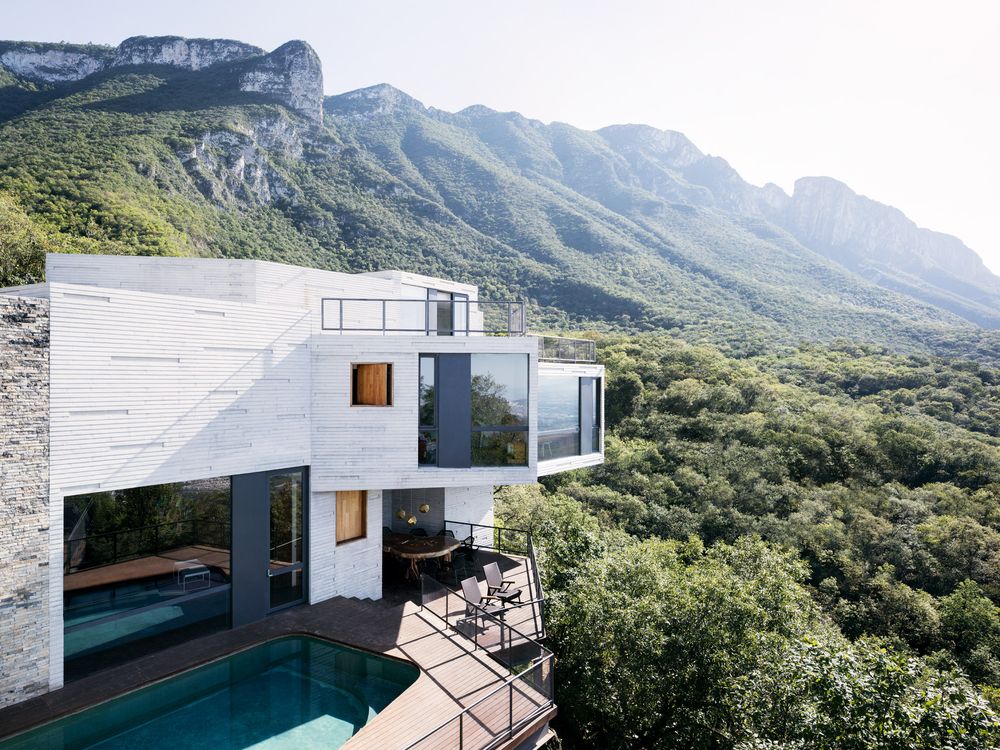 This fabulous hillside home is perched in the beautiful hills overlooking the Mexican city of Monterrey.  Take a look at the sleek lines and stunning architecture of this Las Angelesque beauty!  Click here for more pictures. 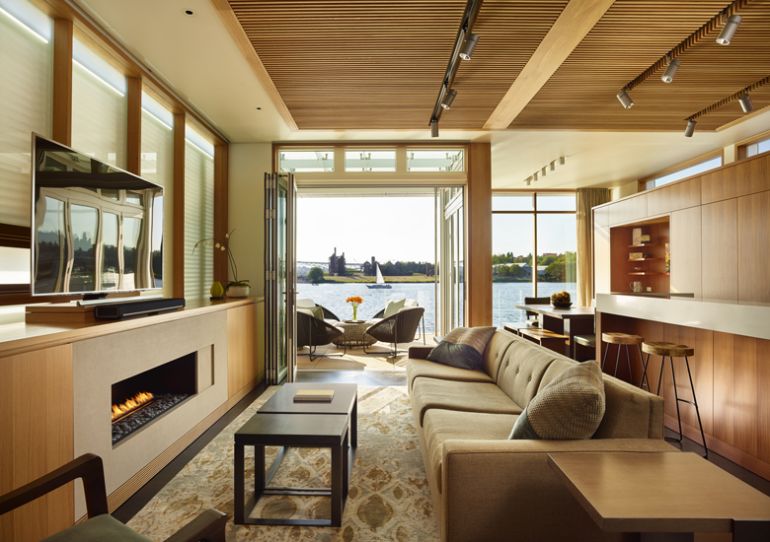 We love the architectural and design elements of this amazing floating house in Seattle, Washington.  See details and  images here 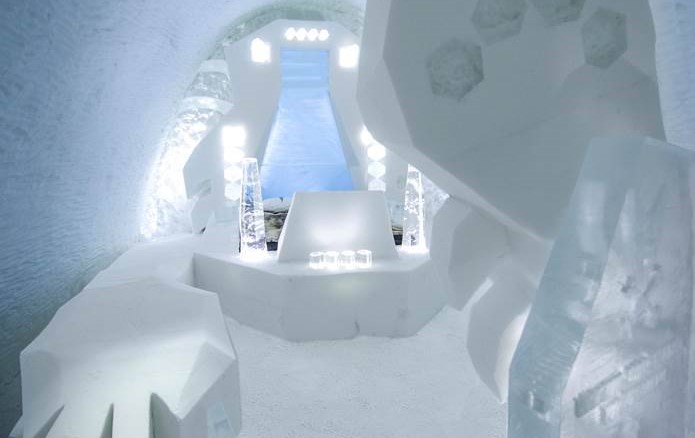 Sad that winter has bid farewell for another year?  If you have not quite had enough of the cool climes and yearn for a little more ice and snow, a trip to the new Ice Hotel 365, located a mere 200 kms north of the Arctic Circle might be the answer.  Read how this iconic hotel creates ice magic.  Click here